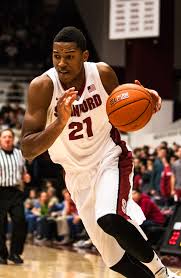 
Player Comparison: Terrence Ross
Brown thrives off corner three pointers, and playing solid defense. However, his major flaws of not being able to create for himself or attacking the basket with consistent frequency, will keep his minutes limited until he improves in those areas.